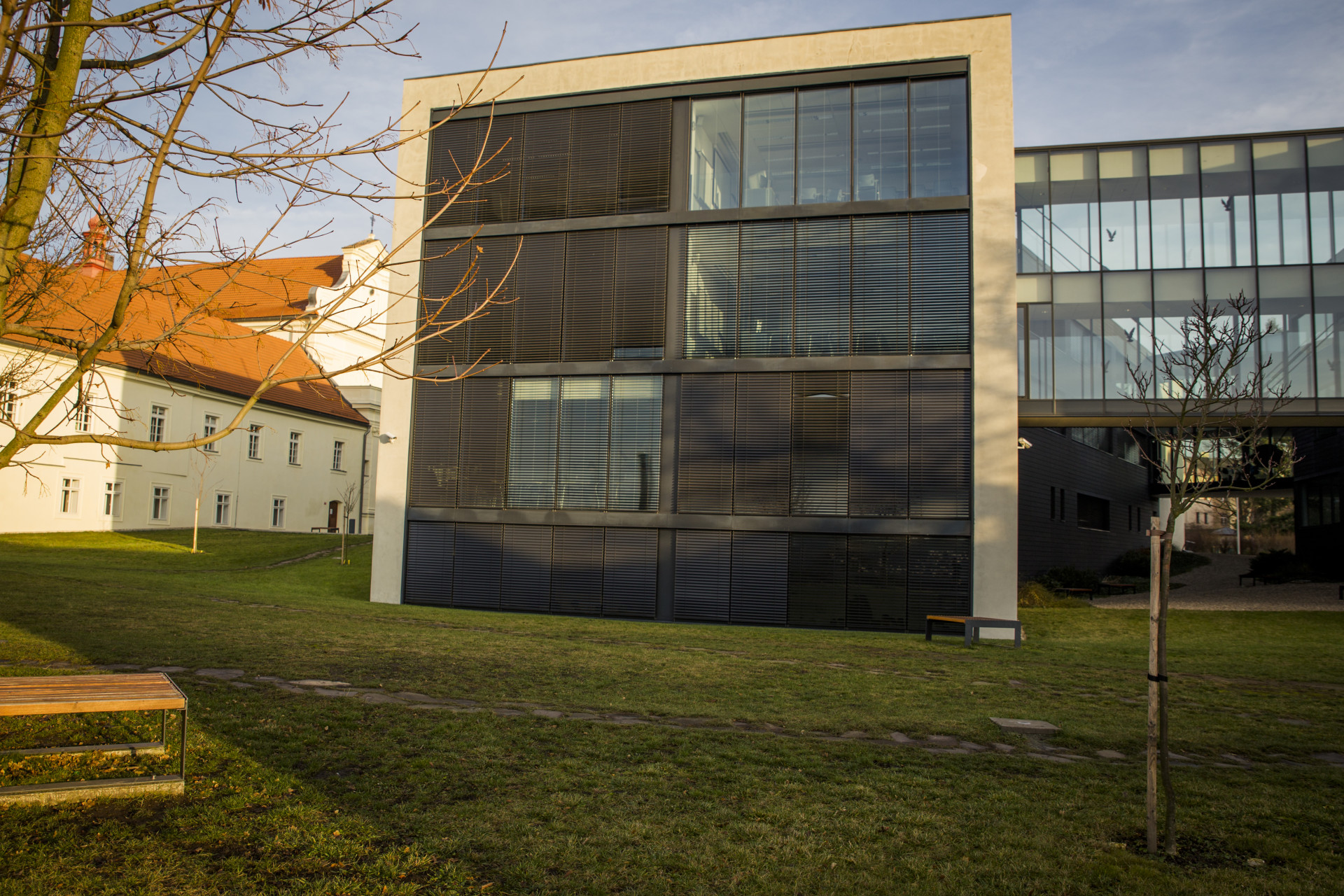 The lectures delivered by Prof. Imppoly, which took place at ŠKODA AUTO University, were divided into workshops for students in which they dealt with the current situation regarding accumulation and distribution of wealth and its negative social-environmental impacts.

Students were asked to suggest their own contributions for better sustainability in society. Frequently, the role of customers was raised as a significant force that can motivate producers towards environmentally-friendly and socially conscious production. For example, so called ”hipsters” tend not to buy the cheapest or the most expensive products, but rather those products with a story, e.g. supporting local natural sources, etc.

During the discussion with students or informal meetings in the academic environment with colleagues from ŠAVŠ, the topic that often resonated was the so-called reset of capitalism, an initiative by The Financial Times. The main message is a belief in free capitalism that generates wealth in the 20th century. On the other hand, he also recognises that this economic system’s potential has already run out. He suggests supplementing the original purpose of business, i.e. maximisation of a profit and share value with a new purpose, i.e. taking into account the end customer’s wish for a final product at reasonable prices made in a (socially and environmentally) sustainable way, so that future generations will not be adversely affected.

During the internship Jorm Imppoly came across the latest solutions in internal logistics of car production in the M1 hall in ŠKODA AUTO company in Mladá Boleslav. Milan Kutáček, a logistics specialist and former ŠAVŠ student, was his guide.

The end of the internship for Mr. Imppoly was in a sociable/informal way in a restaurant U Hradu together with the members of the Logistics, Production and Quality Department, along with a colleague from OTH Regensburg, Prof. Thomas Liebetruth.

One of the set goals of this informal meeting was the preparation of qualitative research which closely reports the stages of sustainability within the leading car producers in the Czech Republic (ŠKODA AUTO) and in Bavaria (BMW).

Previous news item DO YOU KNOW WHAT INCLUSION IS? All news items Next news item JOINT LECTURES WITH GERMAN UNIVERSITY